As part of research for a PhD in biological anthropology, I compiled pedigrees of all people who were married in the Wiltshire parishes of Stourton and Kilmington in the period 1754-1914, and certain linked families in the nearby market town of Mere. I used an extensive array of source material, including parish registers of all local denominations, census records, civil registration such as birth certificates, Poor Law records, wills, published works and input from descendants. Although the project is now officially completed, I will continue to update and amend the database as time permits.

On these webpages you will find extracts from the database of all individuals who were born prior to 1912. In some cases it is very extensive, in others it is no more than a name and an estimate of a birth date.

There are many other marriages in the database, but the ones above are the ones for which I have currently entered the entire sequence, and traced pedigrees of the couple.

If you have questions about any of the people on this website, would like further information, or would like to contribute information for this project, then please contact me through the link below. It is most helpful to me if you include the ID number of the person about whom you are enquiring - this can be found on the webpage that has their details. Before making an enquiry, please look at the sections below on Names and Coverage.

Due to the high volume of enquiries received, I generally reply within four to eight weeks - sometimes longer! I am currently in New Delhi working in a slum and internet access is intermittent, at best. My apologies to those waiting for answers.If you've been waiting more than eight weeks, feel free to re-send your enquiry!

This database was created in order to study marriage patterns in Wiltshire in the 18th, 19th and 20th centuries. It is not designed to be a family history site. In order for linkages to be established between many records, it has been necessary to standardise the surnames in the database. This means that all spelling variations are ignored and all similar surnames are treated as though they were spelt consistently. For example, the surnames Sheppard, Shephard and Shepherd are all shown in the database as SHEPHERD. Therefore, please do not write to let me know that I have "mis-spelled" an ancestor's surname. If you would like information on how a name was spelt in a specific record (eg. a baptism record) then please contact me.

In some cases, you will notice the tag "Name Variation", which may be a surname, given name or both. It is an alternative name by which the person was known. For example, an Elizabeth might be known as Betty. Some people used two surnames, as in WINDSOR alias GAUNT. They are indexed under both surnames, with one appearng as the main name and the other appear as a Name Variation.

Please note that in this area of Wiltshire, the surnames DODDINGTON and DORRINGTON were interchangeable. In this database, they are all listed as DORRINGTON.

If a woman's surname is placed in brackets (parentheses) that indicates that I do not know her maiden name. The surname in the brackets is her married name.

The purpose of this database is not to provide a complete family history of certain families, but to establish pedigrees for all people married in the three core parishes during the reseach period. Therefore, there will be many cases where only some of the children of a marriage are listed. Generally speaking, I will not record all the children in a family if they were born outside Stourton, Kilmington or Mere. As a general rule of thumb, I record the birth or baptism details of the person in the direct line from the marriage in question, then their oldest sibling. This is in order to facilitate identifying a marriage date for the parents. It is anticipated that ultimately all people born in the three core parishes will be listed, but this is not yet complete.

If you decide to contact me to request further information or to provide additional information, please indicate whether you are happy for me to share your email address with other people researching the same family as yourself. I receive hundreds of enquiries from descendants of people in this area and may be able to put you in touch with distant relatives. As noted above, my timeframe for response is typically 4-8 weeks.

I am currently seeking information on the following sources, which may or may not exist. If you have any information about the actual whereabouts of these records, then I would be very keen to hear from you.

Thanks to Ron and Sally Williams of Dorset, who have filled in one of my "Missing Data" gaps. They have photographed and transcribed all the baptisms for the Motcombe Primitive Methodist Circuit, Shaftesbury & Gillingham Primitive Methodist Circuit and Mere Methodist Chapel. They have generously offered to undertake lookups for interested parties. They can be contacted by email on "williamsdoron" followed by an "at" sign followed by "aol.com" [anti-spam measure].

I received valuable help from many people with this project. I would particularly like to thank Yvonne Scrivener of Canberra, Australia who worked tirelessly to transcribe relevant records into spreadsheets and send me spreadsheets of related parishes transcribed by others in her group. These were of enormous assistance to me in locating individuals outside the three core parishes and speeded up my data processing significantly. 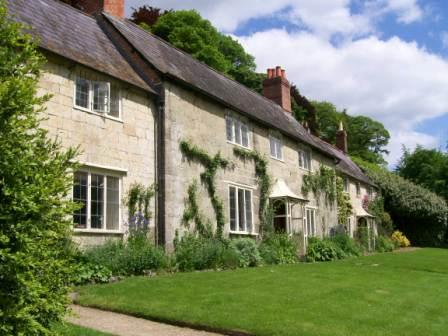 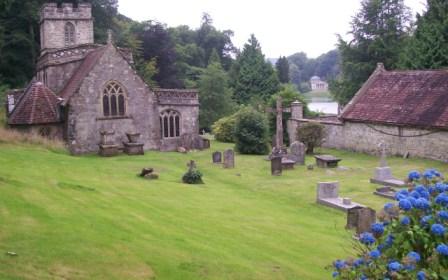 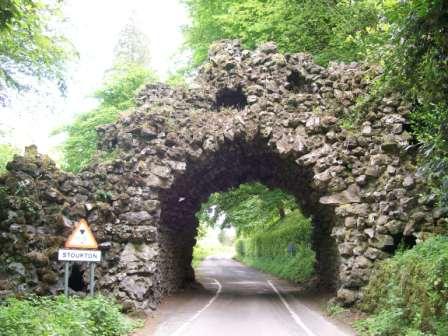 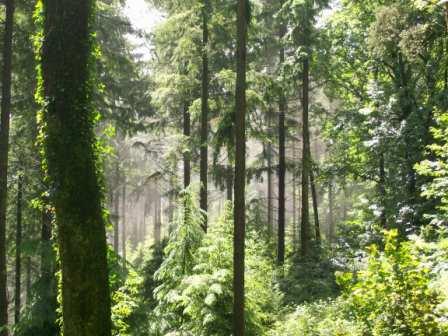 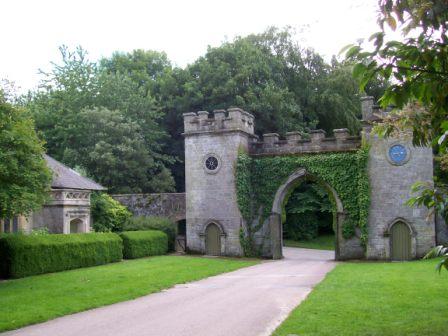 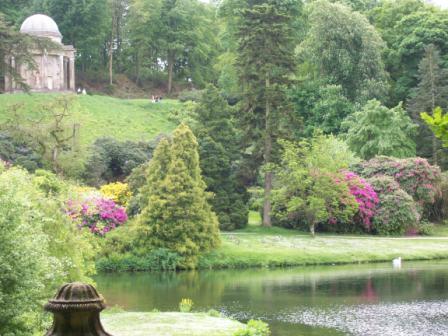 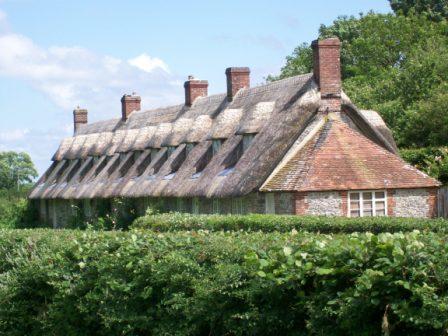 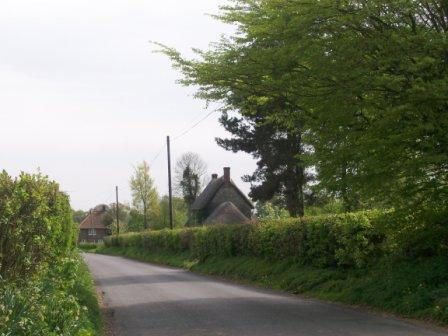 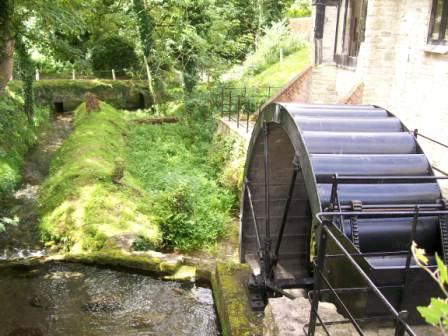 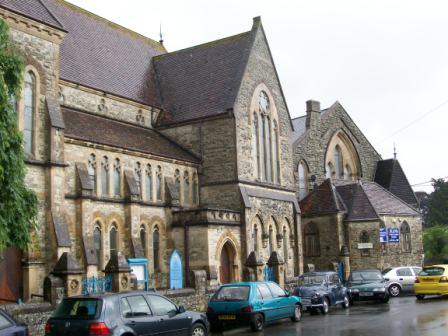